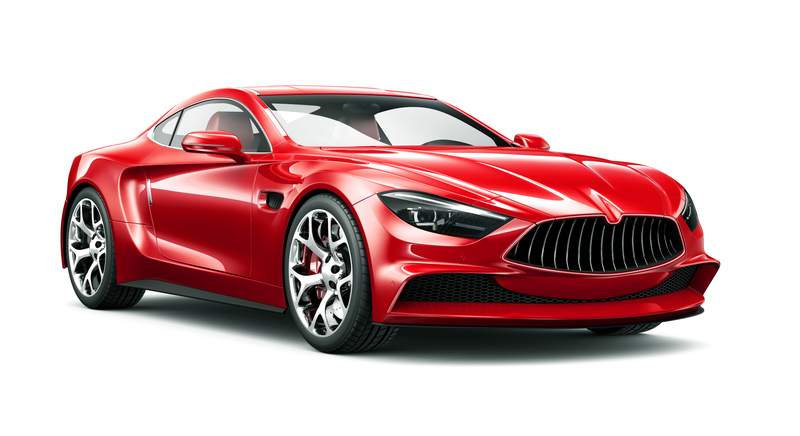 People are visual. They would not buy a product from a website without seeing what it looks like, so why would they want to make the effort to drive down to your dealership to see your vehicles in person if they have no idea what the vehicles even looks like? In fact, Google has reported that searches for images of automotive brands and vehicles have increased 37% year-over-year.

With the growth of the internet, particularly mobile searches, people have become accustomed to having everything right at their fingertips. People want things easy, fast, and convenient. Having to drive to a dealership to get an initial look of a vehicle is not convenient. Rather, we would much prefer to browse images of the actual vehicle online and do a preliminary elimination of the used vehicles we do not want to see in person than drive around aimlessly from dealer to dealer in the hopes that we will stumble upon the vehicle that we really want.

Now, you may think that by not including images you may get people to come down to the dealership out of sheer curiosity and that by not including images of some of the less attractive vehicles that you may have on your lot may help you; but the sad reality is you’re just hurting yourself by not providing the consumer what they really want and need to make a decision. So what can you do? What images should you use and how do you take nice images?

People can go to any manufacturer’s site and find stock images of a vehicle for which they are looking. But that is not what people want. People want to see the actual vehicle they are looking at purchasing. Particularly for used cars, they want to see the condition the vehicle is in. An image of the actual car will generate a lot more traffic than a stock image would. As a matter of fact, Kelley Blue Book conducted a study that showed that 90% of consumers would much rather view images of the vehicle at the dealership than stock images of the same vehicle.

HOW TO TAKE GOOD IMAGES

One of the first things you need to do is find a nice, wide open space in which you can take the picture, with as little in the background as possible. The vehicle, after all, should be the focal point of the photograph. If there is too much going on in the background, viewers’ eyes are not going to focus on the one thing they really need to focus on: the vehicle itself. The wall of a large building often works well. as long as there are no advertisements, signs, or wording on it.

Make sure there’s no trash or dumpsters in the frame either, as that may send some small subliminal messages to the potential buyer.

Lights and shadows are another thing to look at before taking pictures. You don’t want to take pictures at a time where the sun is hitting the car head on, resulting in a glare or worse, the appearance that the color of the vehicle has faded. You also don’t want to take a picture where the car is partially or completely covered by a shadow, as it prohibits consumers from seeing the vehicle in its entirety. The best times to shoot is typically right after sunrise or right before sunset.

Arguably the most important aspect of taking a decent picture of the car, however, is the angles. For the exterior of the car, you want to make sure that in every shot, the entire vehicle is captured in the frame. You want the vehicle to be centered in the frame, with an adequate margin around it. You don’t want the picture to be significantly zoomed in nor so zoomed out that the consumer can’t get a clear idea of what the vehicle looks like. You should also take pictures from a low angle so that it captures the front and rear fascia straight on. You also want to take pictures of both sides of the vehicle. As for the interior, make sure you take a picture of the driver’s seat, as those tend to get more worn out than the other seats. Take a picture of the infotainment system, the steering wheel, the gear shift, the dashboard, back seats, and the trunk, as well as any special features the car may have, such as a sunroof.

In the end, poor (or worse, no) pictures make your vehicles less appealing, whereas good pictures lead to greater and faster car sales. If you follow these steps, you are sure to start selling more and more cars.