Google Is Shutting Down G+ - What Does This Mean For You? 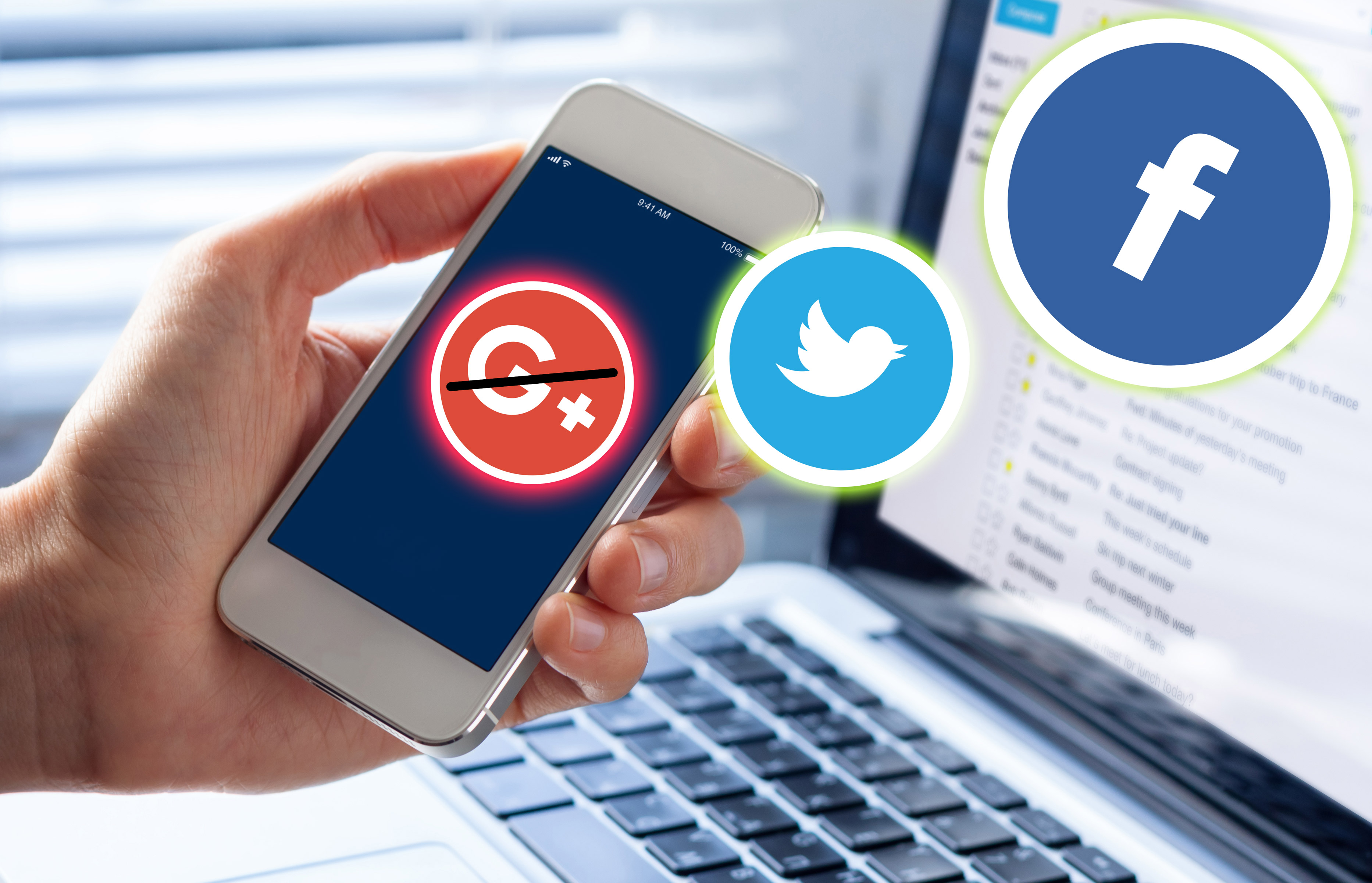 Not too long ago, the three biggest social media competitors were Facebook, Twitter, and Google+. Now there will be only two. Google has announced that it is shutting down G+ over the next ten months. Let’s look at why they are doing this and what you might need to do in response.

At the beginning of 2018, Google launched an internal review of all of its third-party developer access to its products called Project Strobe. They wanted to see how developers were using their access to Google products. They also wanted to see what their user’s expectations were when they granted access to their data for those products.

During this review, they found a problem with G+. Certain optional data fields in a user’s profile could be filled out and marked as not public. However, third-party developers could still access those fields. This could be seen as a data breach if G+ users expected that data to remain private.

The bug was patched in March, but they kept it under wraps until this month according to the Wall Street Journal. They feared backlash and regulatory scrutiny. They had good reason to. Around the same this bug was discovered, Facebook’s Mark Zuckerberg was testifying to Congress about their own data leak.  However, the bug and Project Strobe were revealed by the company this month.

While the bug forced the hand of Google to shut down G+, they have been struggling for a long time to make the platform relevant for social media users. Unfortunately for the company, G+ never gained much traction. Their investigations showed that 90% of G+ users used the platform for less than five seconds at a time. It just plain wasn’t popular.

Marketers have known this for some time. Despite some buzz around some features that promised to make G+ the supreme platform (remember Google Authorship?), nothing took off. G+ hasn’t been a focus of marketer efforts for some time because of this failure to engage with the public.

While some old social media networks have managed to reinvent themselves in specific niches (Myspace is still around as a music-based social network!), it’s unlike that G+ will be able to do the same thing. Google is not shy about axing services that don’t perform.

Where things might get trickier for dealerships are the API revamps that are coming along with this change. Without getting too technical, APIs are the ways that programs communicate with each other. Google plans to give users finer controls over the data they allow to be shared with third-parties across all their products. Android apps will also have new limitations on what they can do with contacts, SMS data, and call log permissions. This likely won’t affect your dealership too much (unless you’ve made a custom app to leverage these), but you can expect some shakeup with any third-party apps you use for digital marketing that had G+ features or lean heavily on Google data.

As Google puts it, they’re developing “rules of the road” for what developers will be allowed to do with certain pieces of user data. These rules are the beginnings of an agreement between consumers and marketers about which kinds of data can and will be collected and what can be done with it.

What social media companies collected and sold to third-parties used to be pretty secret. Now people can download that information and see for itself. Regulators are sniffing the air and looking for reasons to step in. Google’s efforts to stay ahead of the regulators is an admitted reason why they’re making these changes, but they may be able to dodge the bullet and help the entire digital marketing ecosphere come to a reasonable agreement between businesses, consumers, and data providers.

For now, it’s time to keep an ear to the ground about news from Google about the G+ shutdown. If you have G+ sharing buttons on your site, it may be time to take those down. And if you did have a reasonable response from G+ marketing, it’s time to look at other avenues now before that platform goes down. 10 months is plenty of time to get set up and running on another social media site.