Google Algorithm Updates: What Are They? 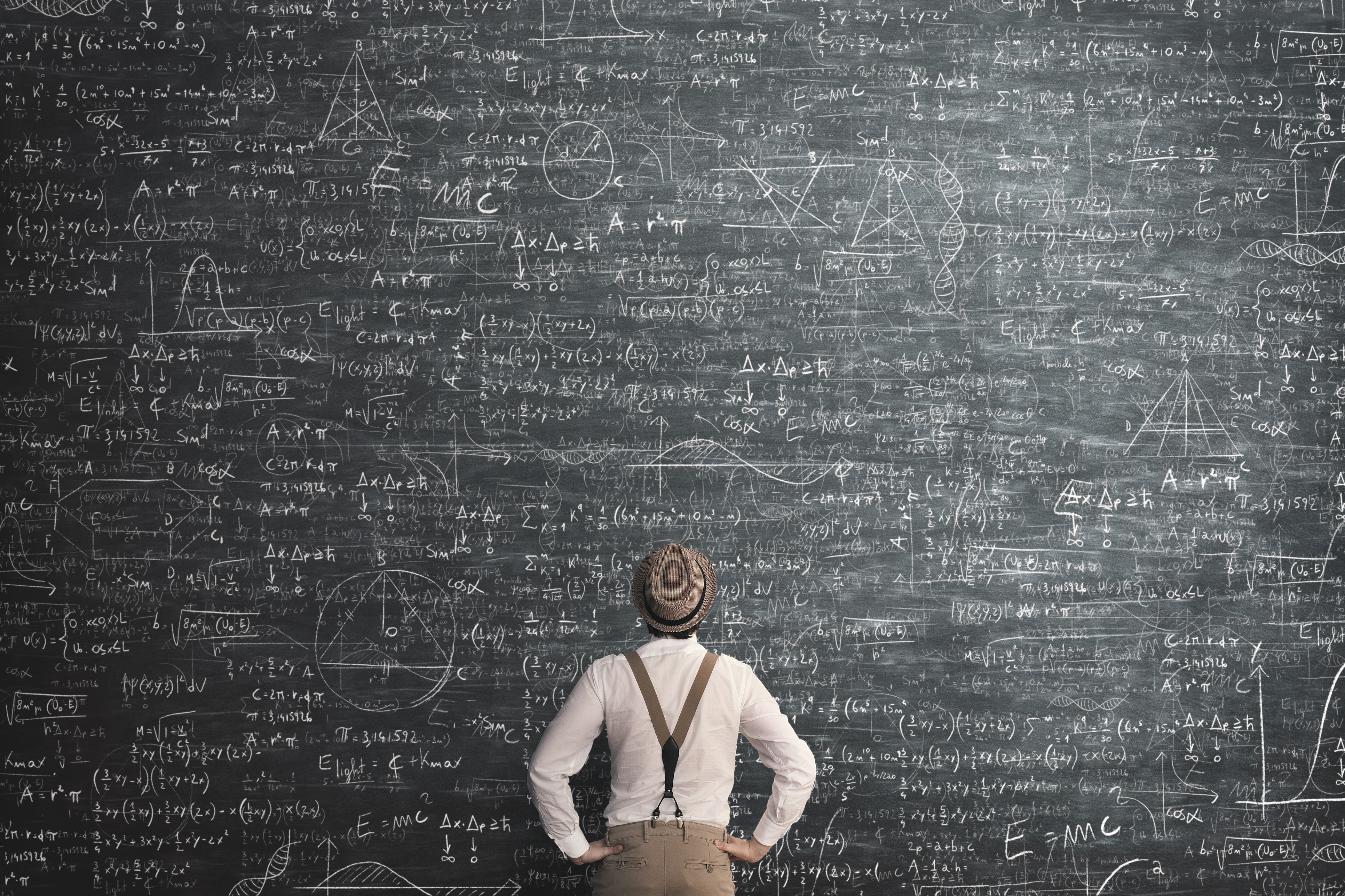 If you depend on Google for advertising or to show your site in a search, then you are at the mercy of their algorithm updates. An algorithm, for those unfamiliar, is like a recipe. When you search for something, Google takes that information and puts it through the recipe to deliver the results you’re looking for.

It’s in Google’s best interest to deliver the highest-quality results it can find on the web. Thus, it has to keep improving its algorithm. That’s how it stays ahead of competitors and improves its service. Google changes its search algorithm quite often, but some changes are much more potent than others.

Why is this important for you? Well, if you’ve ever experienced a sudden drop in rankings, you know what that does to your web traffic. It makes you invisible to the majority of web users unless they go trawling lower in the results. And in some cases, you can drop quite far indeed.

Contrary to popular marketing belief, Google’s changes aren’t made to just punish low-quality sites. Sometimes you can lose a little ranking not because your site is bad but because your competitors are in better standing in whatever area Google tweaked.

There’s not much you can do about these in advance. On rare occasions, Google does announce a change before an algorithm change, but you usually see them when you see unusual analytics activity, like a sudden drop or rise or a lot of jitter over a few days. When you see this, that’s the time to start hunting for an announcement and analysis in the SEO community.

The Most Recent Update - Mobile-First

The wide variety in screen sizes and the ability of websites to render good content in those sizes has been a major problem for all search engines. What if a site has great information but looks poor or can’t be navigated on a smartphone. Should it still be ranked higher?

Google’s solution so far has been to use the desktop version of a site for ranking, then adjusting it based on mobile usage factors, the presence of a mobile site, and other techniques. But now the search engine is starting to go the other way around with this update, though not all at once.

They’re now using the mobile version of a website as the ranking website over the desktop version. Google has been teasing this update for a year and a half. Only last month did they start notifying webmasters of sites they consider to already be mobile-index ready that they’ve made this switch.

More people use smartphones and tablets rather than desktops and laptops to access the net, so it makes sense that they would want the mobile version of a site to be the main measurement of quality. However, if they just made the flip all at once there would be utter chaos in the rankings. That’s why Google is taking its time and converting things slowly, giving webmasters the information they need to make their sites mobile-ready.

Webmasters need to keep an eye on Google algorithm announcements whenever they notice an unexpected shift in traffic or ranking results. These announcements can hold clues to what needs to change to regain old rank. If there isn’t an announcement or webmasters say there’s nothing that can be done, that’s when you need to check to see what your higher-ranked competitors are doing differently. It’s like a puzzle that’s always shifting, but that’s part of the fun.