How Too Many Options Can Lead to Fewer Conversions 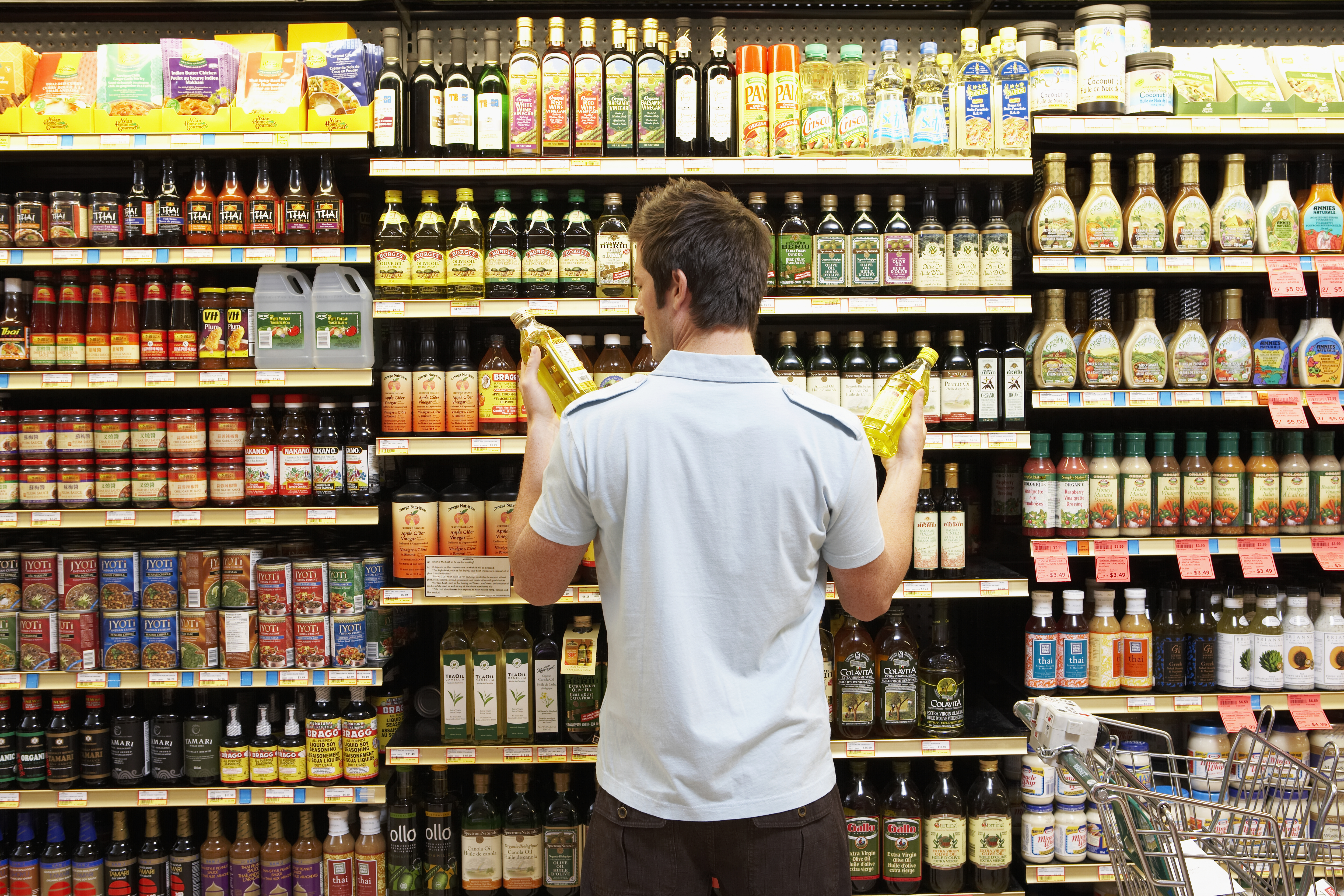 How many times have you been in a store or a restaurant and were presented with so many options that you simply froze, unable to make a decision? This phenomenon is called “decision paralysis”, or paradox of choice, and it happens to all of us. Consumers become so overwhelmed with the quantity of options in front of them that they end up choosing the one with the least amount of uncertainty. Unfortunately, that decision is often to leave without making a purchase or converting in any way. In fact, studies have shown that while larger quantities of options may attract more people, it actually leads to fewer purchases and conversions due to decision paralysis[1].  So how do you combat this?

An effective way to do both is by showing consumers a simple, helpful message that gently guides them towards a decision after they have been on your site for a certain amount of time. For example, a car dealership website can display a message that, along with a special offer, puts an emphasis on a specific vehicle once a visitor has been on your inventory page for a certain amount of time. This makes visitors pause for a second and presents them with a much more simple decision: “yes, I am interested” or “no, I am not”, helping to get them out of that decision paralysis state.

According to associate research scientist at the Taub Institute, Jack Grinband, Ph.D., “postponing the onset of the decision process by as little as 50 to 100 milliseconds enables the brain to focus attention on the most relevant information and block out irrelevant distractors.” [2] In other words, a time-based message can give your visitors just enough pause that they are able to hone in on their wants and needs; they can then return to their search with renewed vigor and less paralysis, making them more likely to convert. Furthermore, even if they are to click “no”, time-based messages are still beneficial because you will have effectively eliminated one more choice from the overall list of options, thereby easing their decision a little more and reducing that decision paralysis.

While time-based messages will neither add nor detract the number of visitors who were already going to convert, you will be able to capture those browsers that were not going to convert organically thereby increasing overall conversions. For more information on how time-based message can benefit you, visit https://dealerwebb.com/promowebb-dvp/promotional-advertising